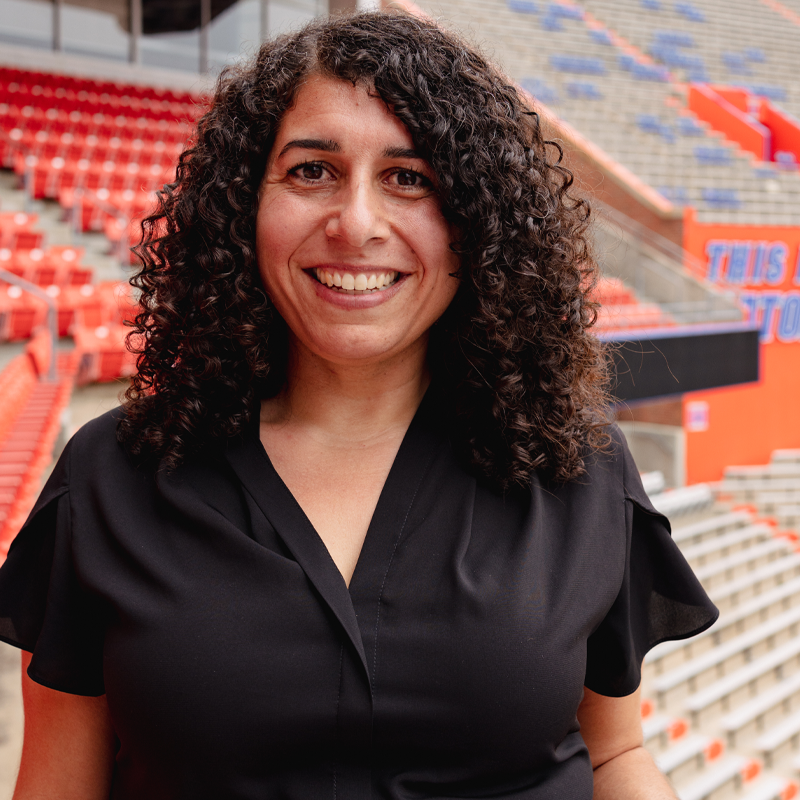 Zandra de Araujo serves as the Chief Equity Officer and mathematics principal at the Lastinger Center for Learning. Her research examines teachers’ instruction in algebra with students who are primarily English learners. She has been Principal Investigator (PI) or co-PI on several grants funded by the National Science Foundation, and her work has been published in numerous top tier journals.

Zandra began her career as a high school math teacher for Orange County Public Schools. After earning her doctorate, she has served as a board member of prominent professional organizations including TODOS: Mathematics for All, and the National Council of Teachers of Mathematics. She has been an invited speaker at several math teacher organizations and has received numerous awards for her work including the University of Missouri’s 2019 President’s Award for Early Career Excellence and the 2020 Early Career Award for the Association of Mathematics Teacher Educators.