The “New Worlds Reading Initiative,” a Sprowls priority, was approved by lawmakers in the 2021 Legislative Session. It aims to boost the literacy rate among elementary school students by providing struggling readers with physical books at their personal reading level. The program also provides parents with resources to help their child learn to read.

When the Legislature established the program, it created an avenue for corporate sponsors to receive a tax credit for donating to the program. The initial cap was $50 million, though lawmakers upped it to $60 million in the 2022 Legislative Session.

“It was an honor to stand beside our partners today as we celebrated the tremendous milestone of reaching $50 million in corporate sponsorships for the New Worlds Reading Initiative,” Sprowls said during a news conference at Fairmont Park Elementary School in St. Petersburg. 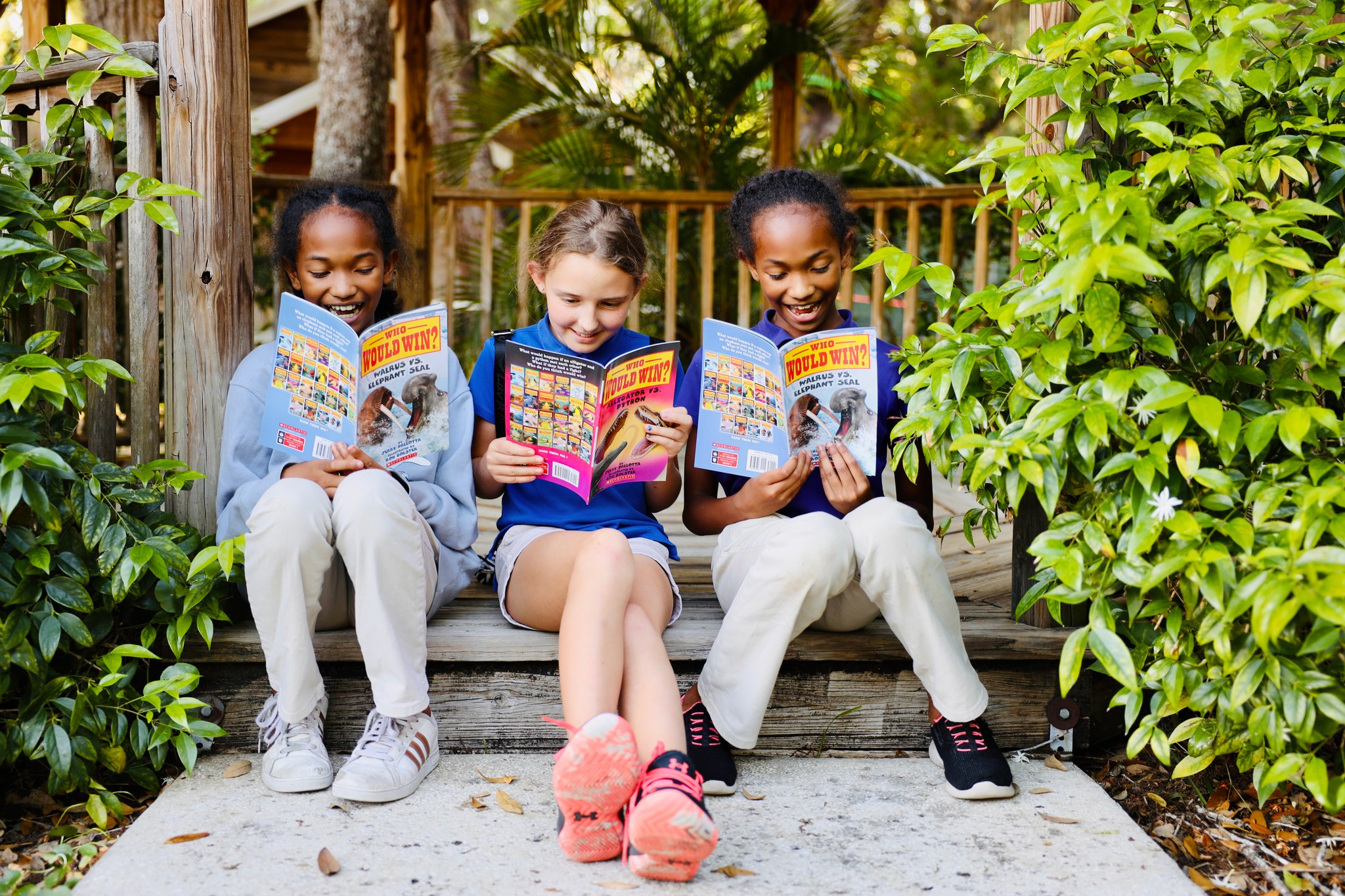 Editor’s note: Families can check eligibility requirements for the New Worlds Reading Initiative and enroll their children at newworldsreading.com. To read more about what Florida legislator Chris Spowls has to say about the program, click here.

During his tenure as House Speaker, Sprowls highlighted research showing the literacy rate is directly tied to future success — both for individual children and the state at large.

“Research shows us that 88% of high schoolers who don’t graduate were struggling readers in third grade,” Sprowls said earlier this year. “We looked at struggling K-5th grade readers in the state, and we found that many of them don’t even own a book in their homes. We knew that was the pressure point — that is where we are failing our kids.”

The Speaker has also launched a podcast, “Read, White & Blue,” that features conversations with authors who have shaped his worldview. The first season recently wrapped with an episode featuring an in-depth discussion with Gilbert King, author of the Pulitzer-prize winning novel “Devil in the Grove.”

The importance of reading proficiency — and the role physical books play in fostering it — was also highlighted by Gov. Ron DeSantis and exiting Education Commissioner Richard Corcoran in January, when they announced the New Worlds Reading Initiative had delivered books to more than 80,000 Florida students.

“This is something that will really bear fruit for years and years to come,” DeSantis said.

On Wednesday, Sprowls noted that the number of children being served by NWRI has crossed the 135,000 mark.

No comments to show.